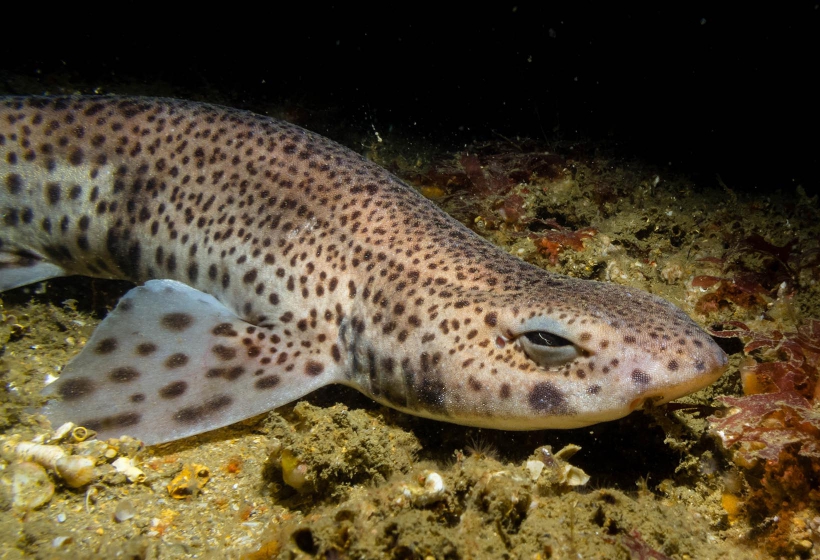 The lesser spotted dogfish is a coastal shark that spends most of its day in big groups resting above sandy bottoms. It disperses at night only to hunt. Males and females live apart, joining only in the spring to mate. The eggs are laid later by the females and each egg is protected by a hard capsule, which is attached to algae and other objects. Gestation takes nine months and when the eggs hatch, fully formed young are born.

The lesser spotted dogfish detects weak electric fields emitted by other animals. The female demonstrates a filopatric behaviour, which means that it returns to where it was born.