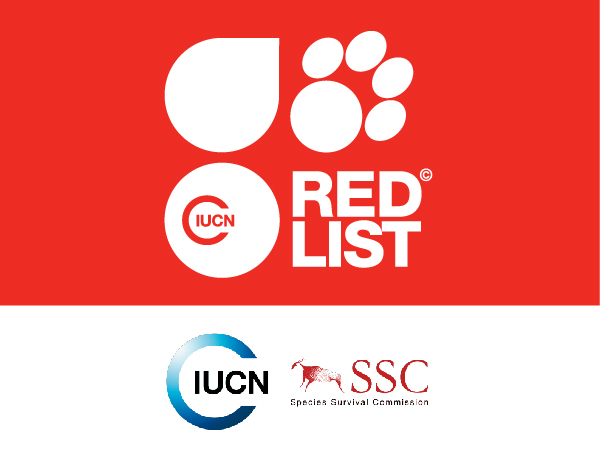 As from 2018 the Oceanário de Lisboa staff includes an IUCN Marine RED LIST Officer, in partnership with the Species Survival Commission (SSC) of the International Union for Conservation of Nature (IUCN). This officer will be entirely devoted to the assessment of the risk of extinction of marine species, playing a key role in the increase of the number of species assessed.

With over 1,300 members, including governments, non-governmental organisations and universities, among others, the International Union for Conservation of Nature is now considered the world's largest conservation organisation.

Of its many activities, drawing up the Red List of Threatened Species is the one with greater visibility. It is the largest and most comprehensive repository of information on the risk of extinction of animal and plant species. Each species is assigned one of nine categories: from "Extinct", to "Critically Endangered" and "Least Concern", based on the best available scientific knowledge about population size, population trend (whether increasing or decreasing), geographical distribution and threats faced by the polulation. The Red List is an essential tool for the development and planning of conservation action .

With its IUCN Marine RED LIST Officer, Oceanário de Lisboa intends to make a significant contribution to achieve the objective of increasing the number of marine species assessed.

Oceanário de Lisboa also aims to ensure that all species included in its exhibition are assessed for their risk of extinction, thus contributing to their conservation.

“Accredited zoos and aquariums around the world are key to species conservation efforts – many species would not exist today without their assistance. The teams at these organisations have a huge amount of expertise in understanding and managing species, in driving efforts to prevent species extinctions and also play a leading role in engaging the public to take action. Working together on the scientific process of assessing the extinction threat faced by marine species will also help the IUCN and the aquarium community to translate these assessments into actions, whether through efforts in the aquarium, in the wild or by inspiring the public to be part of the change for the future.” Kira Mileham, Director of Strategic Partnerships, IUCN