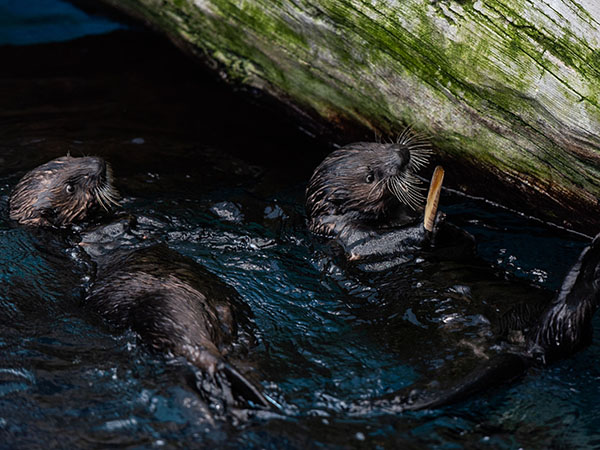 Oceanário de Lisboa has welcomed two new inhabitants, Odi and Kasi, two sea otters that were born in Alaska, in March and July 2017 respectively. The two juvenile males came from Alaska SeaLife Center, a marine animal rehabilitation facility that rescued and rehabilitated these otters, which couldn’t be returned to their natural habitat. Their names come from the locations where they were found: Odi was rescued close to Odiak Lagoon and Kasi was found in the Kasilof region.

These two new sea otters will now be companions to the females Micas and Maré, born in the Oceanário 18 and 20 years ago, respectively.

According to Núria Baylina, the Curator and Director of Conservation at the Oceanário, “the adaptation process of these sea otters has been successful. They spent 30 days in quarantine, being constantly monitored until they were perfectly adapted to their new conditions. Their introduction into the Pacific habitat and their presentation to the two female sea otters have been a success”.

Oceanário de Lisboa welcomes these sea otters which were rescued by the Alaska SeaLife Center in a very weak state, both less than a year old. In these cases, their reintroduction into the natural habitat is not possible, since it is during the first year of their life that young learn the basic rules of survival with their mothers, including how to find food and take care of their fur.
Support from the Oceanário was vital to guarantee all the care necessary for the survival of these two animals after their rescue.

By welcoming these two new sea otters, Oceanário de Lisboa strengthens its commitment to the protection of marine biodiversity and to raise visitors’ awareness of ocean conservation.

Click here and find out more about sea otters. 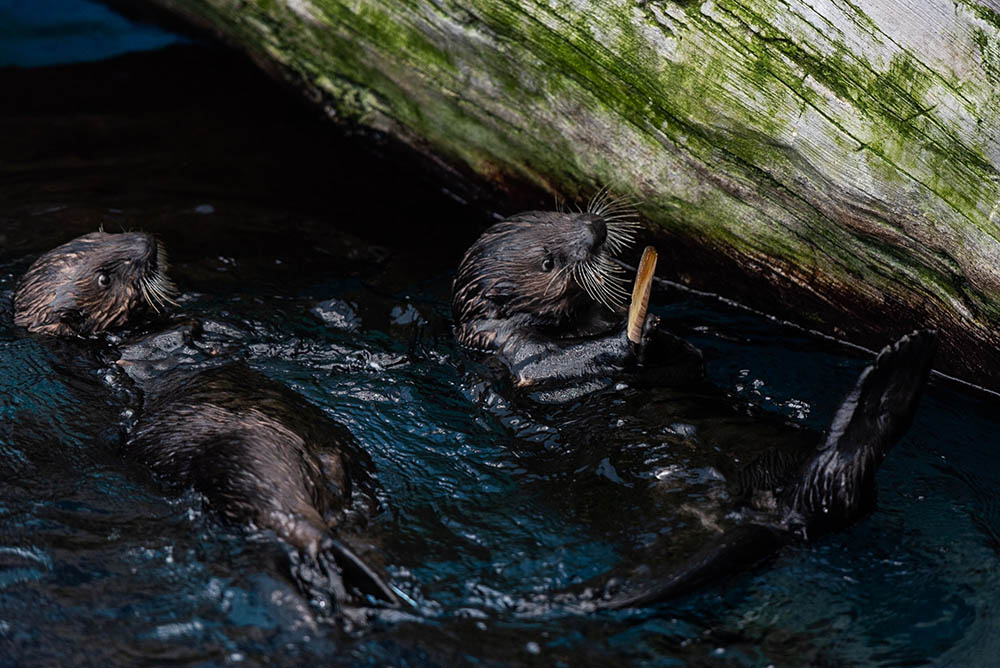 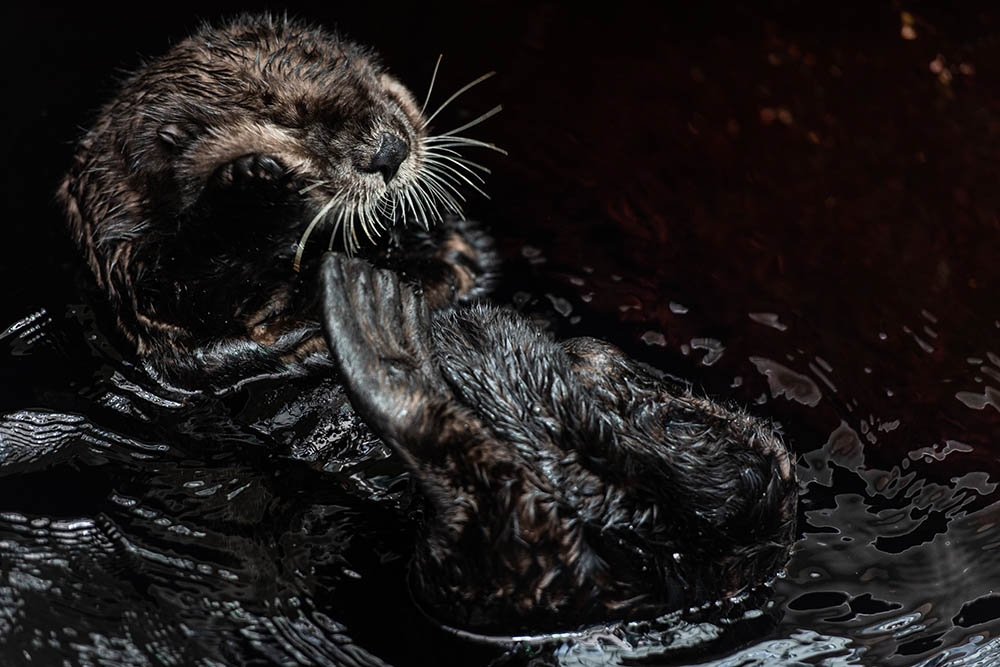 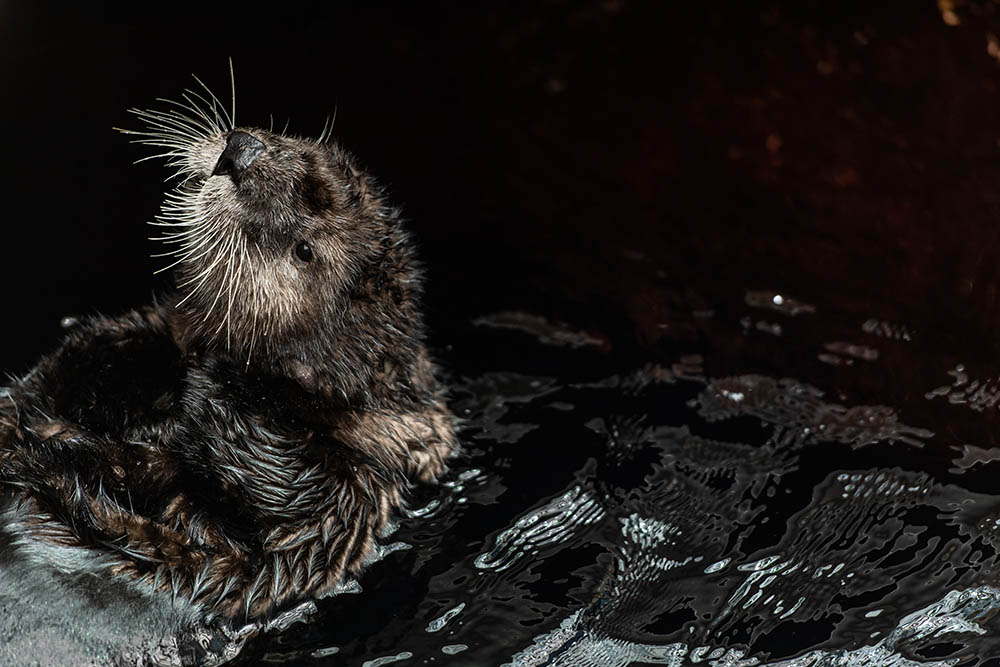 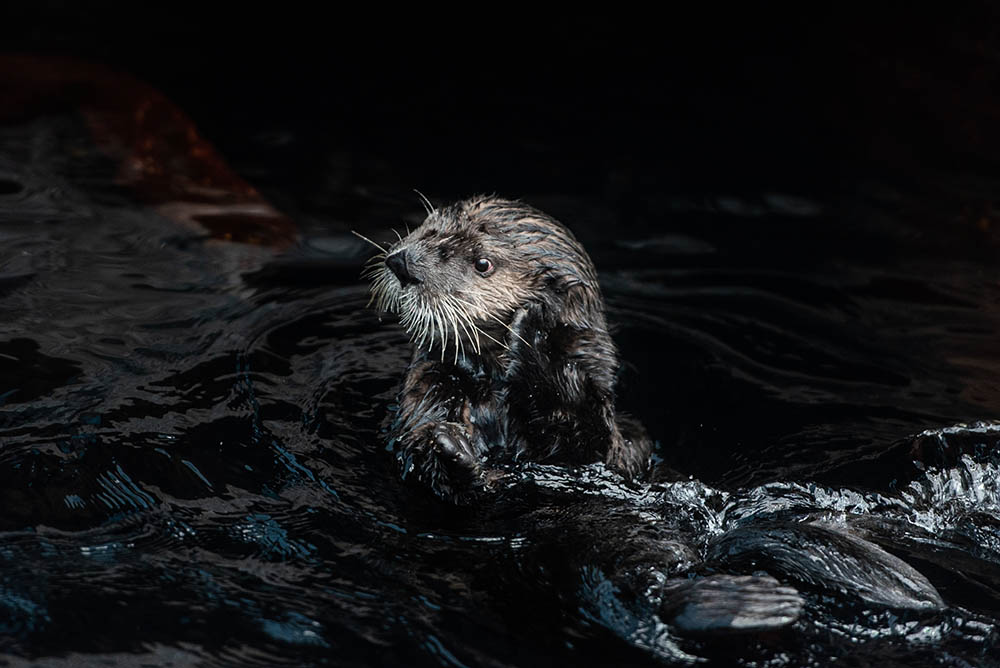 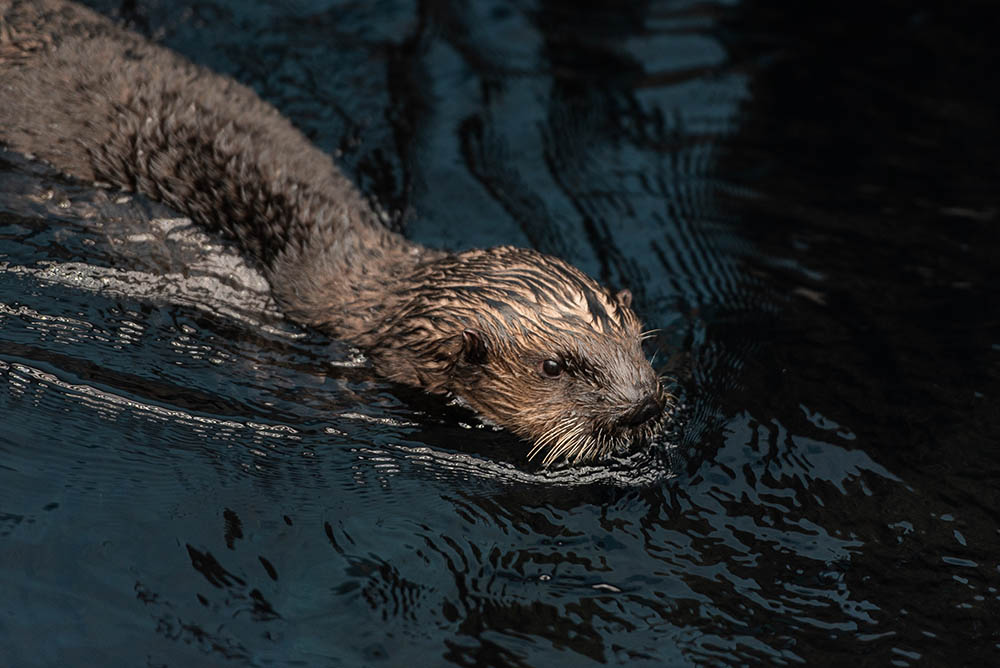