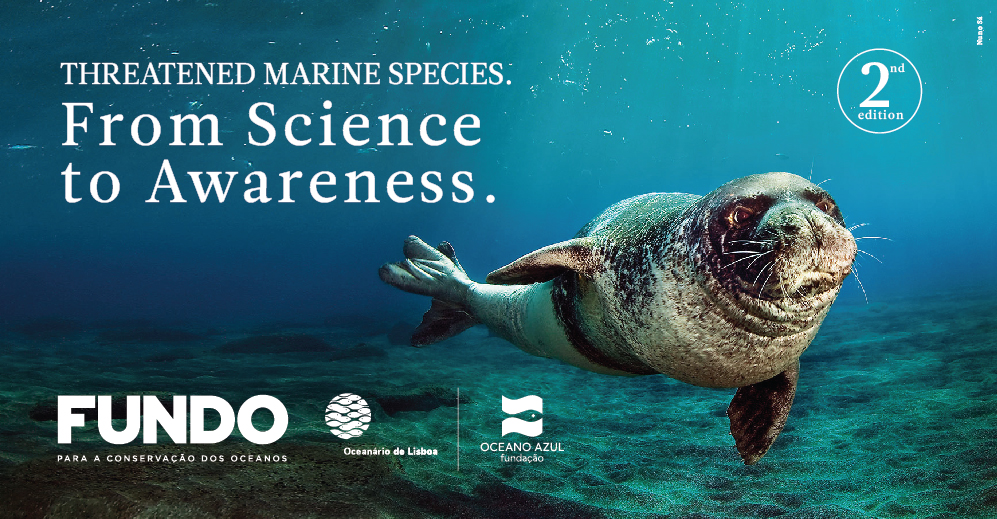 The Whale Tales Project, by ARDITI – Associação Regional para o Desenvolvimento da Investigação, Tecnologia e Inovação, aims to increase scientific knowledge on how the sperm whale (Physeter macrocephalus) uses its habitat, and its physiological condition in the insular waters of Macaronesia, particular focus on the Madeira archipelago, for which there is less information. This species is classified as "Vulnerable".

This project’s methodology is multi-disciplinary and innovative, combining the fields of spatial ecology, ecophysiology and ecotoxicology. The project will use data collected in visual surveys, photo-identification (based on individual marks present on the caudal fin), satellite biomarkers, biopsies, and microplastics found on surface waters.

The general public will be made aware of the relevant issues and goals of the project through multimedia tools (such as real-time data on the position of individual whales), engaging the local community, as well as the different stakeholders. The Whale Tales Project is expected to produce fundamental knowledge that can be used to promote positive attitudes towards ocean conservation.

The Eel Trek project, by Gaspar Frutuoso Foundation aims to complement scientific knowledge of the oceanic migration and mating behaviour of the European eel.

Studies on the distribution, population dynamics and movements of the eels in the Azores will be conducted, based on satellite telemetry methods, and genetic and ecological studies, to understand the factors that determine the migration period of the European eel.

This project aims to confirm, for the first time, the hypothesis that the European eel migrates to the Sargasso Sea, proposed by Johannes Schmidt in 1912.